​▪  Outside consultant for clients of the Hamilton County Public Defender's Office where criminal convictions may have immigration consequences.

As an attorney, I firmly believe that every client, and their case, must receive individualized attention.  Just like no two people are the same, no two cases are "the same."  I believe that keeping a client up to date and informed about the process of their case is of paramount importance.  Our clients must be provided with the tools and knowledge to make an informed decision, so calls get returned, and questions get answered.  I appreciate you taking the time to review our site, and my qualifications and licensures below.  I look forward to serving you. 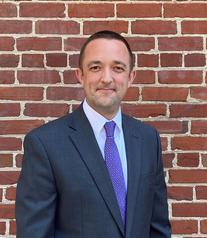